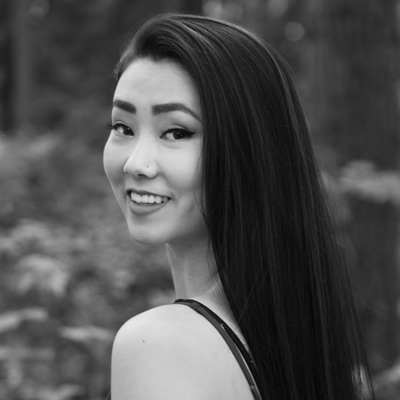 Alexandra started dancing at the age of 5 and soon after her first few years she was competing in many different styles such as Ballet, Jazz, Hip Hop, contemporary, tap and more. She worked with many international choreographers at The danceLAB Studios where she attended. With such a passion for dance she was keeping her summers busy with The danceLAB summer intensives, The Goh Ballet and the Victoria Academy of Ballet Summer Intensive as well. Right after she graduated high school she spent two seasons with Lamondance from 2015-2017. With Lamondance she traveled to Brasilia to preform at the Semiario International De Danca Brasilia the summer of 2016. After Alexandra trained with Lamon she was accepted to The Ailey school in New York City where she trained 5 days a week, for 9 months. During her time in NYC she preformed original works by upcoming choreographer Jumana Al Refai in the show ‘Global Harmony’ held under The Ailey School. Since returning from New York Alexandra has been teaching locally at studios and summer intensives. She is very excited to be rejoining Lamondance for there 10th season, and to be staying in Vancouver to teach and choreograph in the areas she grew up and found her passion for dance.